Today, we announced that we have completed a multi-year agreement with INDYCAR that makes NBC Sports Group the circuit’s exclusive media rights holder beginning in 2019. NBCSN has been INDYCAR’s cable partner since 2009, but this new agreement is all-encompassing and includes broadcast, cable, digital, streaming, and direct-to-consumer rights for all INDYCAR races, qualifying, practices, and more.

We’ve got it all, including the coveted Indianapolis 500, which will be broadcast on NBC for the very first time on Sunday, May 26, 2019, after 54 years on ABC.

This deal makes us the dominant home of U.S. motorsports. Starting next year, we look forward to serving our passionate fans all INDYCAR season long. 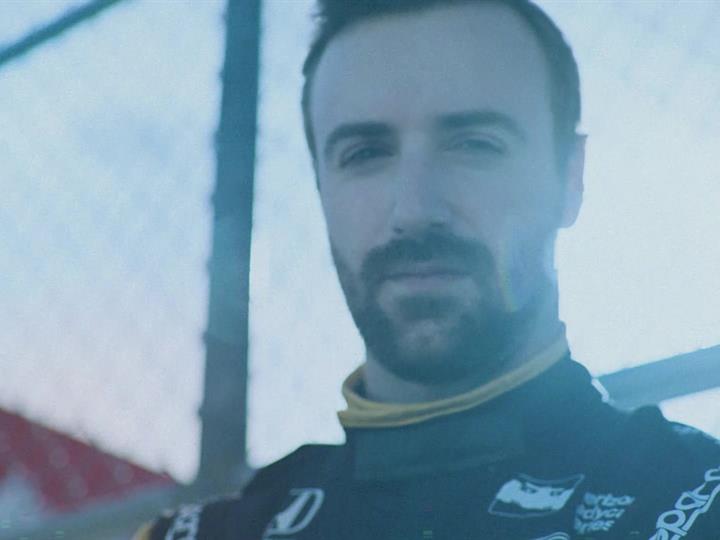