Ten tech startups from around the world who are building innovative media, entertainment, and connectivity companies showcased their products and stories on Thursday at “Demo Day,” the finale of the inaugural Comcast NBCUniversal LIFT Labs Accelerator, powered by Techstars. A founder from each company took center stage at The Franklin Institute and pitched their business to hundreds of investors, mentors, Comcast NBCUniversal team members, and Philadelphia’s tech and startup community, while a global audience watched online via livestream.

It was announced during Demo Day that many of the startups landed pilot projects during their time in the accelerator, and others are in the works. As of Demo Day, three of the companies are maintaining a presence in Philadelphia after the program, where Comcast NBCUniversal is headquartered.

In the last 13 weeks, the companies learned from more than a dozen talks from founders of companies, multiple media trainings, and hundreds of business meetings. They also recently visited NBCUniversal headquarters at 30 Rock to meet with executives and participate in practice interviews with CNBC Squawk on the Street, TODAY, NBC Nightly News, and Your Business with JJ Ramberg. “We were inspired by the spirit and creativity of these companies as they were building their businesses,” said Schwartz. “For our executives, it was an exciting opportunity to mentor and learn alongside them. There are many collaboration stories, and we hope this is just the beginning of what’s to come. Some of the founders will continue to build successful companies alongside us, in our hometown of Philadelphia, and in other cities around the globe.” "Having worked closely with these 10 companies, I've been inspired by how they have considerably evolved over a short period of time. I'm eager to watch them continue to grow and collectively unfold the future of how media will be defined, how it will be consumed, and how it will bring us together,” said Techstars Managing Director Maya Baratz. “Now a part of the Techstars network, I also look forward to watching them expand this core network that helps entrepreneurs succeed as they scale their companies."

Notable advancements from the last 13 weeks showcased by the startups at Demo Day included:

Comcast NBCUniversal LIFT Labs will begin accepting applications for its second accelerator class, run in partnership with Techstars, scheduled to begin next July in Philadelphia. Founders from around the world who are serious about developing the next generation of media, entertainment and connectivity companies are encouraged to apply starting in January 2019 by visiting their website.

Comcast has a long history of supporting startup communities and LIFT Labs is just one of the many ways in which entrepreneurs can gain valuable access and insights to Comcast NBCUniversal. Comcast launched its first venture arm in 1999, and in 2010, Comcast Ventures was formed and has since grown into one of the most active corporate venture arms in the country. LIFT Labs, with its first location in the new Comcast Technology Center opening later this year, offers programmed talks, mentor sessions with Comcast NBCUniversal employees and partners, plus events and other educational resources designed to help entrepreneurs launch and grow their businesses. For more information, including access to free resources, visit www.ComcastNBCULIFT.com or follow @LIFT_Labs on Twitter. 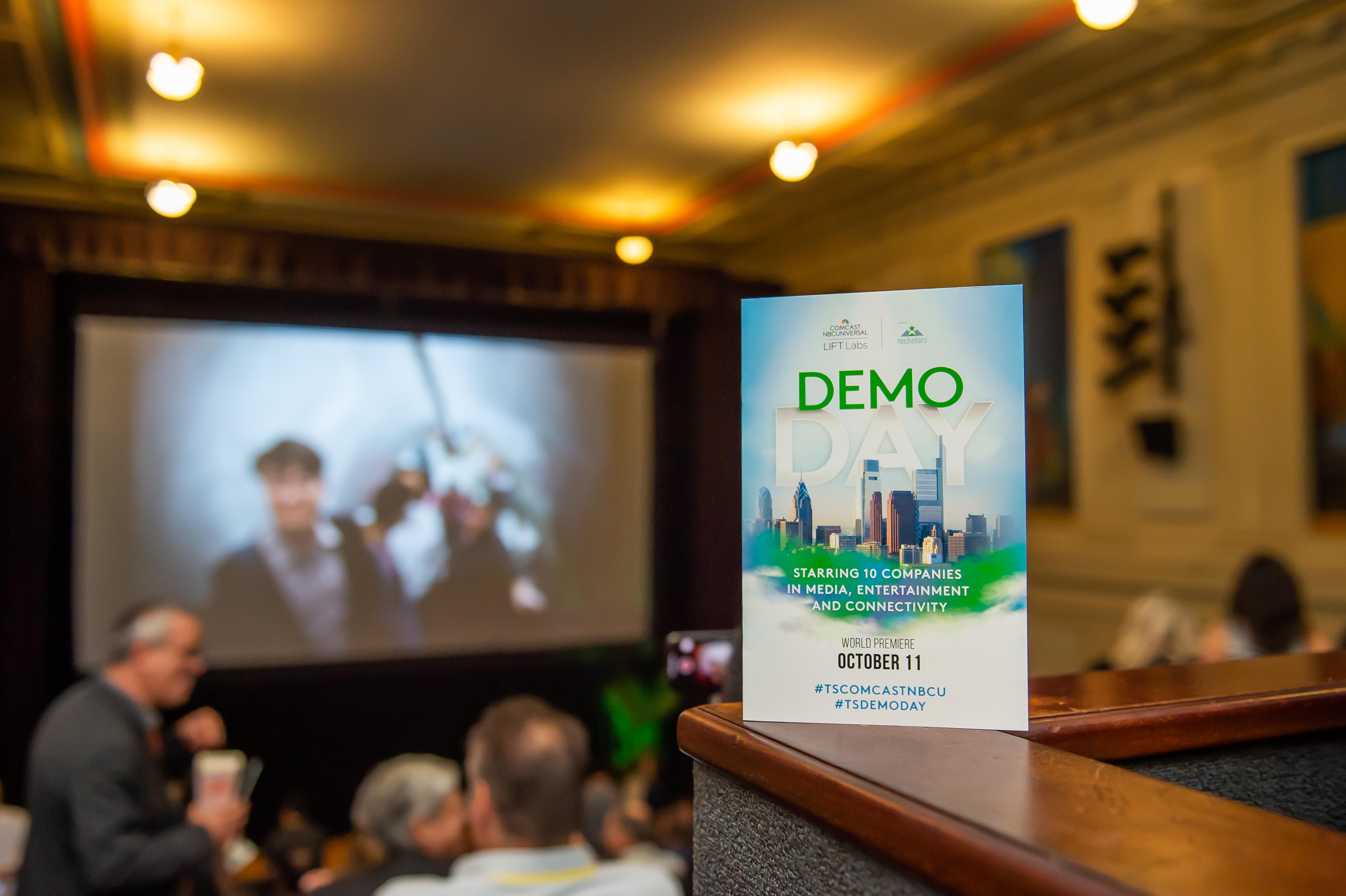