Miami, FL – May 21, 2019 – Telemundo Deportes, the home of the Biggest, Best Global Sports in Spanish-language, claimed two National Sports Emmy Awards, the most of any other Spanish-language network, for excellence in sports television production. Telemundo Deportes’ coverage of the 2018 FIFA World Cup Russia was awarded as Outstanding Live Sports Coverage in Spanish while Miguel Gurwitz earned his first Sports Emmy for Outstanding On-Air Personality in Spanish. The awards were presented last night by the National Academy of Television Arts and Sciences at Frederick P. Rose Hall, Home of Jazz at Lincoln Center.

“We are honored to be recognized by NATAS for the phenomenal work our team produced around the 2018 FIFA World Cup,” said Ray Warren, President of Telemundo Deportes. “We had a historic year and we look forward to continue presenting the biggest, best global sports in Spanish-language with authenticity and the highest standards of production for our fans."

In total, Telemundo Deportes garnered seven nominations this year, including two in all three Spanish-language categories for its live coverage and studio programming of the 2018 FIFA World Cup Russia and Copa Libertadores 2018 Final. In addition, six-time Emmy Award winner, Andres Cantor, was nominated for Outstanding On-Air Sports Personality in Spanish alongside Miguel Gurwitz.

For the first time ever, Telemundo Deportes was also nominated for Outstanding Sports Promotional Announcement, in any language, for the 2018 FIFA World Cup Russia marketing campaign.

With last night’s win, Telemundo Deportes now has six National Emmy Awards for excellence in sports production that also include four for their coverage of the last three Summer Olympic and one for the broadcast of the World Cup qualifier match between Mexico and Costa Rica on “Rumbo al Mundial” in October 2013.

Miguel Gurwitz’s Emmy win comes from his outstanding work during Telemundo’s coverage of the FIFA World Cup as well as his extensive contributions to the network’ coverage of Premier League, Copa Libertadores, Titulares y Más, and many other events and sports news covered in 2018. From exclusive interviews to his outstanding job hosting the World Cup from Russia, Miguel Gurwitz played a pivotal role in some of the most important moments in sports events this year. 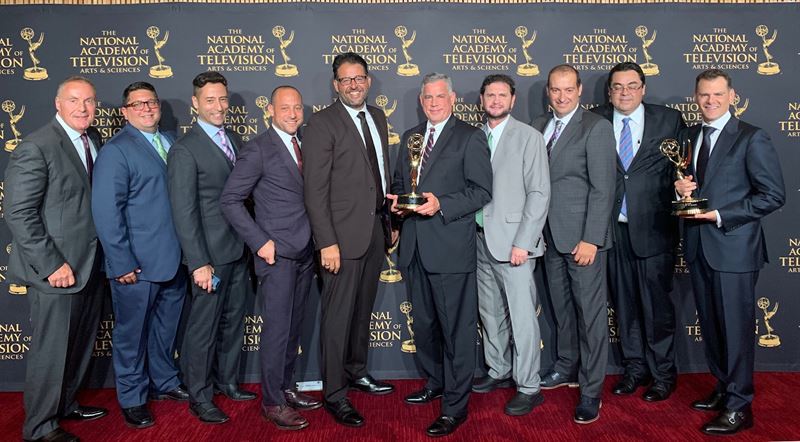 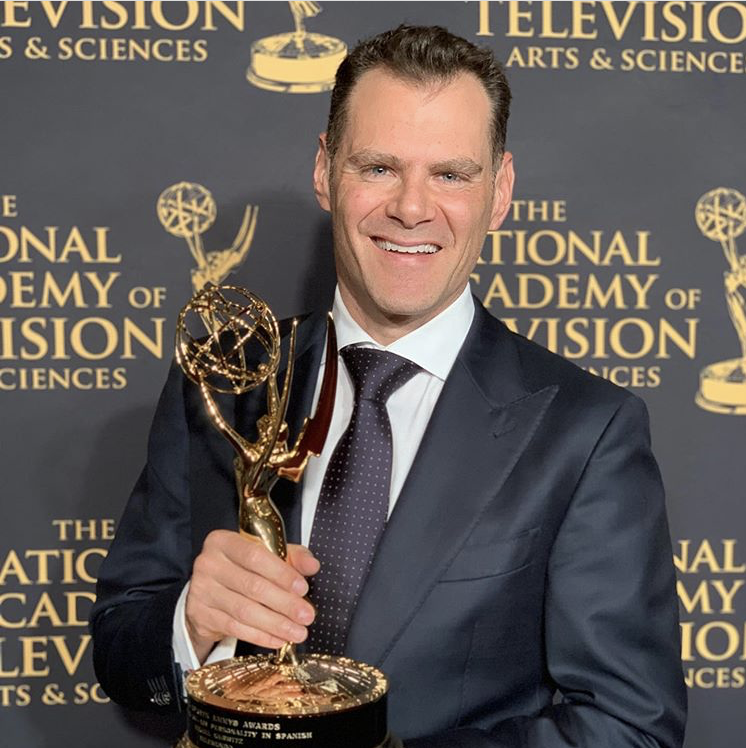