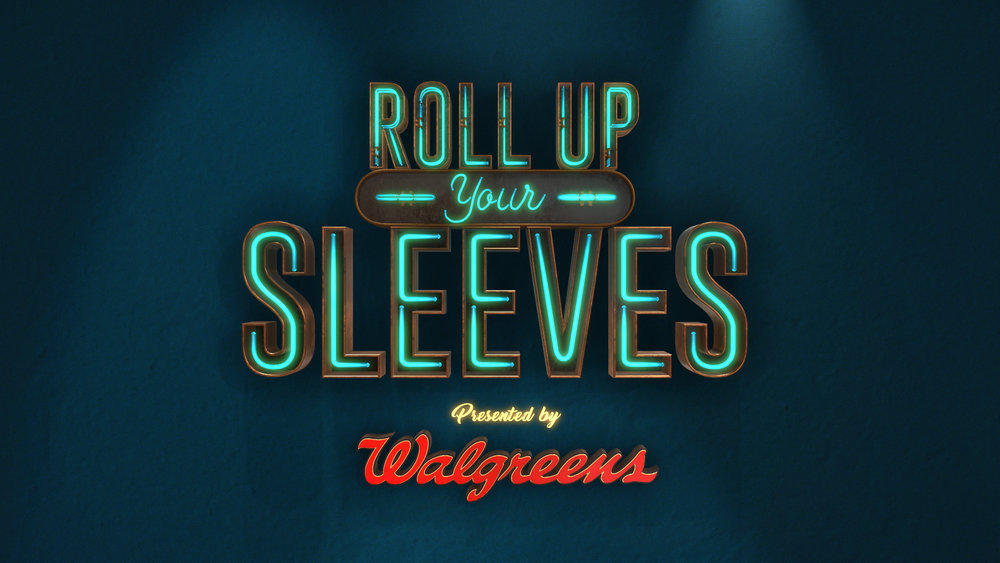 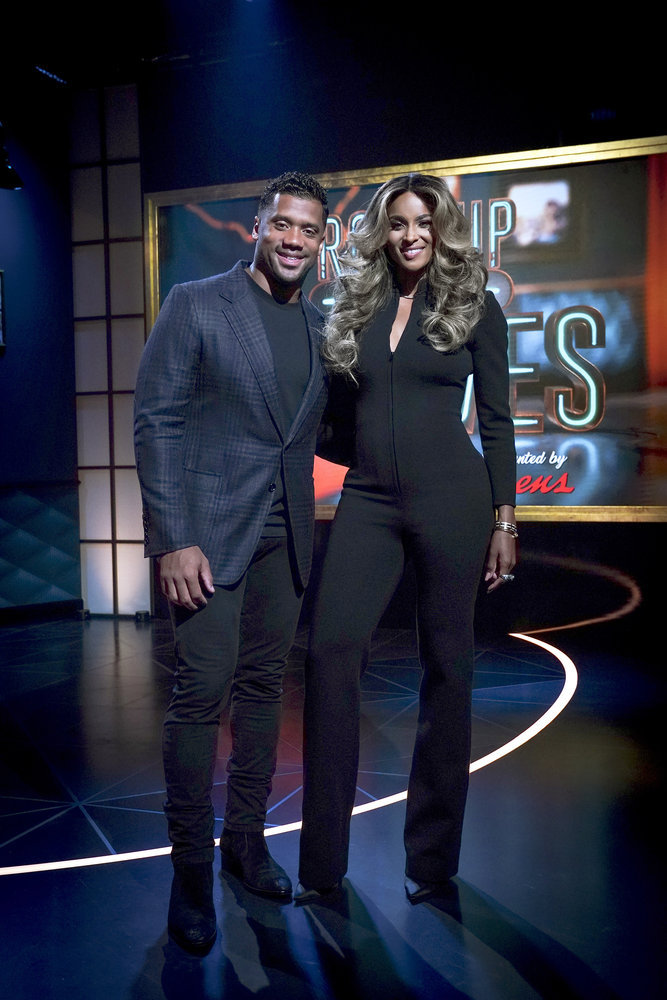 NEW YORK – April 13, 2021 – NBC will televise “Roll Up Your Sleeves" on Sunday, April 18 at 7 p.m. ET/PT. Presented by Walgreens and created by ATTN: in partnership with Civic Nation’s Made to Save initiative, the hour long special aims to educate viewers, raise awareness and dispel concerns surrounding the COVID-19 vaccines, all with the goal of increasing vaccination rates to put an end to the pandemic.

President Joseph R. Biden will appear during the hour to speak directly to the American public at this historic time about the importance of getting the COVID-19 vaccine when available to beat the pandemic, protect loved ones and continue the road to recovery.

Former President Barack Obama will also appear alongside NBA legends Charles Barkley and Shaquille O’Neal to remind audiences that getting the COVID-19 vaccine is a crucial step for Americans to return to the activities they love. As previously announced, former First Lady Michelle Obama will be featured in the special alongside friends Faith Hill, Jennifer Lopez, and Lin-Manuel Miranda.

As previously announced, viewers will hear from Dr. Anthony Fauci, Director of the National Institute of Allergy and Infectious Diseases and Chief Medical Adviser to the President, on separating fact from fiction about the vaccines and urging all Americans to do their part in getting the vaccine when eligible. Matthew McConaughey will interview him.

The primetime variety broadcast aims to inform and encourage those who have vaccination concerns to learn the facts and get vaccinated when eligible to help the country recover, allowing states to fully reopen and friends and family to gather and reunite. The show will feature captivating real-life stories and heartwarming surprises.

“Roll Up Your Sleeves” is created and produced by ATTN: and developed in partnership with Civic Nation and leading health care professionals. Civic Nation recently launched a new initiative, Made to Save, a national public education and grassroots organizing effort to make access to COVID-19 vaccines more equitable for communities of color and build trust in the vaccines among communities who have been hit hardest by the pandemic. The telecast will also drive people to MadeToSave.org for vaccine education. “Roll Up Your Sleeves" is also produced by Deviants Media, and is executive produced by Tom Werner, Valerie Jarrett, Matthew Segal, Jarrett Moreno, Taye Shuayb, Jessie Surovell, Mike Vainisi, Audrey Morrissey, Ivan Dudynsky and Chad Hines.

Comcast NBCUniversal previously launched “Plan Your Vaccine,” a nationwide awareness campaign, website and tool that provides the latest news and information about when and where people can receive the COVID-19 vaccine. To date, the tool at the center of the campaign, PlanYourVaccine.com, has been visited 7 million times since its mid-February launch, helping many people navigate the complicated vaccine rollout process. Rooted in the gold-standard journalism of NBC News, the site lists over 20,000 confirmed vaccination locations around the country – it’s one of the only national resources on the vaccine – and is highly interactive and can be personalized for the user and their loved ones to make their own plans in English, Spanish or Mandarin. Comcast NBCUniversal has also leveraged its considerable reach across all platforms and influential talent to generate awareness of the site and to encourage millions to “Plan Your Vaccine.”

ATTN: is a media company that bridges entertainment with topical issues and is a leader when it comes to creating social good content that reaches young people and mass audiences.

For more information on “Roll Up Your Sleeves" visit the NBCUniversal Media Village website at www.nbcumv.com.