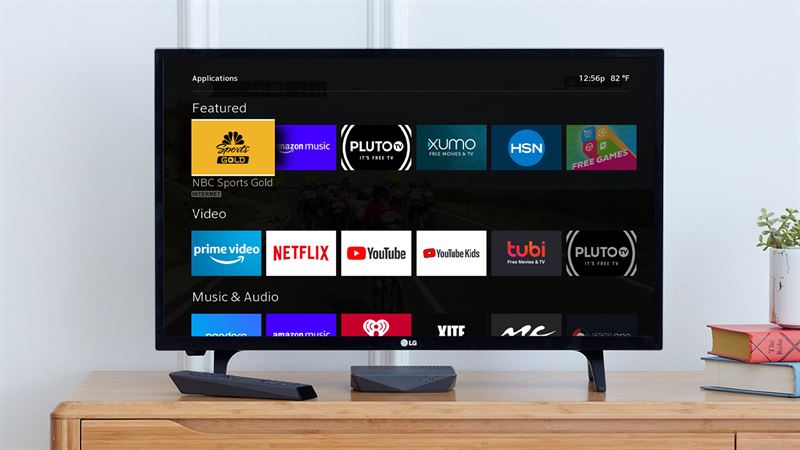 “We are thrilled to announce the launch of NBC Sports Gold on Xfinity X1 and Xfinity Flex, as it will expand our reach to new audiences and continue to make our extensive collection of live sports and content more accessible to even more fans,” said Portia Archer, VP, Direct-to-Consumer Services, NBC Sports. “Streaming your favorite sports is now easier than ever for NBC Sports Gold subscribers with Xfinity X1 and Flex.”

“We’re excited to give Xfinity X1 and Xfinity Flex customers access to even more live sports and events right on the TV with the launch of NBC Sports Gold’s premium slate of programming,” said Nancy Spears, Vice President, Business Operations and Strategy, Comcast Cable. “We are focused on providing seamless, easy access to all of the programming our customers care about in one place, and NBC Sports Gold is a great complement to the sports programming already available across Xfinity platforms.”

NBC Sports Gold currently provides 15 separate subscriptions in the U.S. available to Xfinity customers, and offers sports fans across the nation unprecedented commercial-free coverage of live and on-demand events not available anywhere else. Xfinity customers can easily launch NBC Sports Gold and access any subscriptions purchased by saying “NBC Sports Gold” into the Xfinity Voice Remote, or by finding NBC Sports Gold in the Apps menu on X1 and Flex, Comcast's recently launched service for Internet-only customers that enables them to enjoy many of their favorite streaming entertainment experiences on the big screen, while also offering them a TV-connected device to manage their digital home.

Once subscribed, X1 and Flex customers can access NBC Sports Gold’s wide variety of passes on the TV, including: