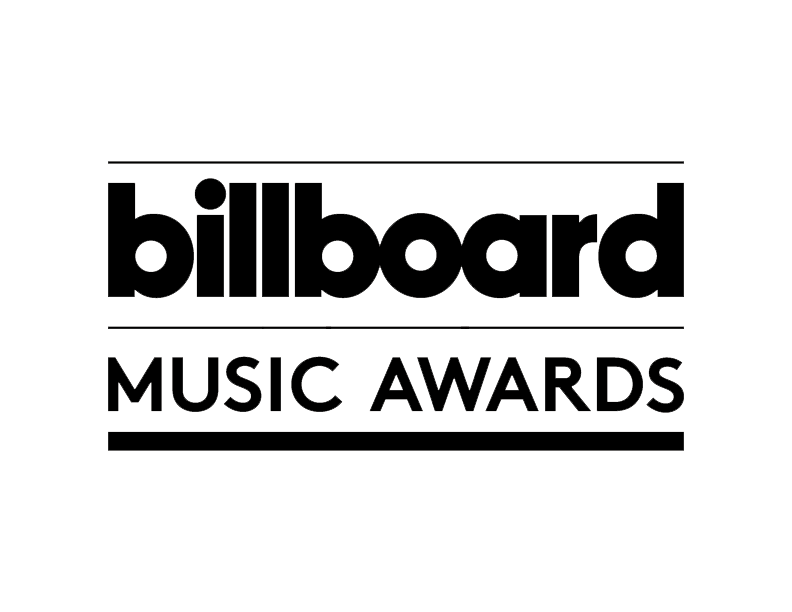 This will mark the first telecast of the highly popular music awards show on NBC. The network acquired the rights to the “Billboard Music Awards” in a new multi-year deal signed in November.

“Billboard Music Awards” finalists are based on key interactions with music fans, as well as album and digital songs sales, radio airplay, streaming, touring and social engagement, tracked by Billboard and its data partners, including Nielsen Music and Next Big Sound. The finalists and award winners are determined using data reflecting a 12-month tracking period. Since 1940, the Billboard charts have been the go-to guide for ranking the popularity of artists, songs and albums, and are the ultimate measure of success in music.

For the latest “Billboard Music Awards” (BBMAs) news, exclusive content and more, follow the BBMAs on social media and join the conversation by using the official hashtag for the show, #BBMAs.

About Billboard
Billboard is the world’s largest voice in music, built on the most complete and well-respected database of charts across all music genres. The Billboard charts define success in music. From the iconic Billboard magazine to Billboard.com, the ultimate consumer-facing destination for millions of passionate music fans, to the industry’s most elite conference series and influencer events including the Power 100 and Women in Music – the Billboard brand has unmatched authority among fans, artists and the industry alike. Billboard was named the leading U.S. brand on Twitter, surpassing the NFL, ESPN, BuzzFeed and MTV, with 7.5 million engaged actions in Q4 2015, and named an overall Top 10 U.S. Media Publisher in December 2015 with 11.8 million social actions. Billboard topped Shareablee’s list of U.S. publishers by engagement on Twitter in Q4, ahead of brands including Bleacher Report, BuzzFeed and The New York Times. Billboard magazine has scored major news-generating covers recently including Nicki Minaj, Lana Del Rey, Selena Gomez and Justin Bieber.