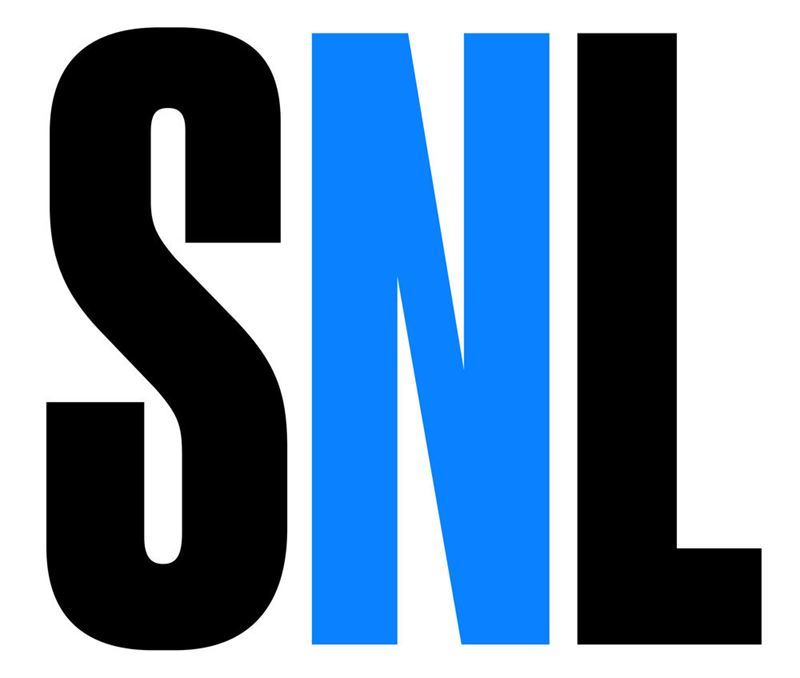 Pop artist Dua Lipa will join Portman as musical guest for the first time. The critically acclaimed artist’s self-titled debut album continues to top the charts since its release in 2017. Her global smash single “New Rules” has gone double platinum in the U.S. where it is currently top 5 on the Top 40 chart.

“Saturday Night Live” is produced in association with Broadway Video. The creator and executive producer is Lorne Michaels.