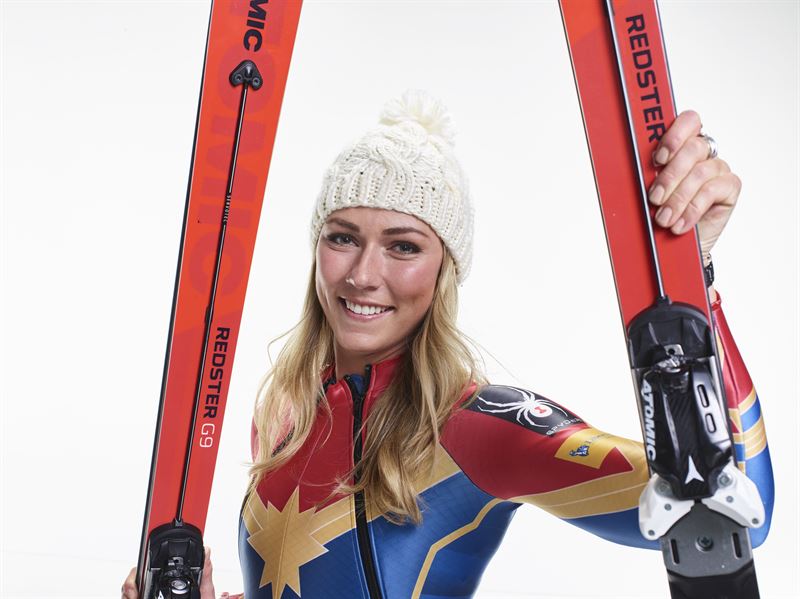 A film crew from Red Bull Media House followed Shiffrin around the world, from Paris, to Chile, to Utah, and caught a glimpse of the tremendous success and attention the 22-year-old received during her 2017 season. The candid documentary shows the hours of work, the occasional mental and emotional struggle that comes along with being expected to win, and the fun side of being a young woman growing up in a highly abnormal situation.

From chasing snow around the globe to chasing romance with her ski-racing boyfriend, Mikaela Shiffrin: Peak Season gives viewers the most intimate look into Shiffrin’s life to date.

For a preview of Mikaela Shiffrin: Peak Season, click here.

A division of NBC Sports Group, NBC Olympics is responsible for producing, programming and promoting NBCUniversal’s Olympic Games coverage. It is renowned for its unsurpassed Olympic heritage, award-winning production, and ability to aggregate the largest audiences in U.S. television history. NBCUniversal owns the U.S. media rights on all platforms to all Olympic Games through 2032.

Red Bull Media House is a global media company that produces, distributes and publishes authentic content and inspirational entertainment programming in the sports and lifestyle genres. From film to television, print to digital media, music and games, the company's products can be experienced on the latest devices and platforms, fascinating audiences worldwide. Among others – Red Bull Media House was responsible for the documentation and multi-platform distribution of the Red Bull Stratos mission, which held the world’s attention in 2012, delivering the most-watched live stream in history.