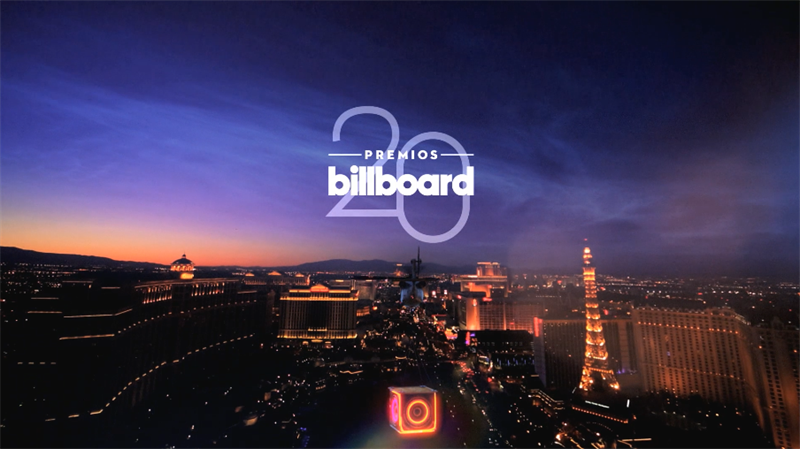 1. Telemundo began broadcasting the Billboard Latin Music Awards in 1999. This year it celebrates the 20th time it broadcasts the prestigious show on its screen.

3. Male Artist with most wins: Enrique Iglesias with 46 awards

4. Female Artist with most wins: Shakira with 33 awards

5. Group with most wins: Aventura with 25 awards

8. Youngest solo artist to win a BLMA: Yuridia (was 20 years old when she received her first BLMA in 2007)

10. Artists to take the most awards in one night: Don Omar, Marc Anthony and Romeo Santos, with 10 awards each

13. Personalities who have presented the most times during the last 19 award shows: Maria Celeste Arraras (15), Dra. Ana Maria Polo (11), and Catherine Siachoque (11)

The Billboard Latin Music Awards will be broadcast live on Telemundo Thursday, April 26 at 7pm/6c from the Mandalay Bay Events Center in Las Vegas, Nevada. The show will also air simultaneously on Spanish-language entertainment cable network, Universo. The complete list of finalists, in addition to exclusive content about this year’s three-hour ceremony, can be found at PremiosBillboard.com, the official website of the 2018 Billboard Latin Music Awards. Fans can be part of the action of the star-studded event following @LatinBillboards across Instagram, Facebook, Twitter and Snapchat as TeamTelemundo, and join the conversation using #Billboards2018. Tickets to the event will go on sale soon.

Billboard is the world's largest voice in music; built on the most complete and well-respected database of charts across all music genres. The Billboard charts define success in music. From the iconic Billboard magazine to Billboard.com, the ultimate consumer-facing destination for millions of passionate music fans, to the industry's most elite conference series and influencer events including the Power 100 and Women in Music – the Billboard brand has unmatched authority among fans, artists and the industry alike. Billboard has a social media footprint of 16.4 million social followers across Facebook, Twitter, Instagram, and YouTube, and creates more than 200M cross-platform video views per month. Billboard magazine has published major news-generating covers recently including Miley Cyrus, Zayn, Ariana Grande, The Chainsmokers, Nicki Minaj, Cardi B, Selena Gomez, Camila Cabello, DJ Khaled, Justin Bieber, and an open letter to Congress signed by 180+ of the music industry’s biggest stars and executives. In December 2017, the Billboard Women in Music ceremony, which honored Selena Gomez as Woman of the Year, was live-streamed globally on Twitter.