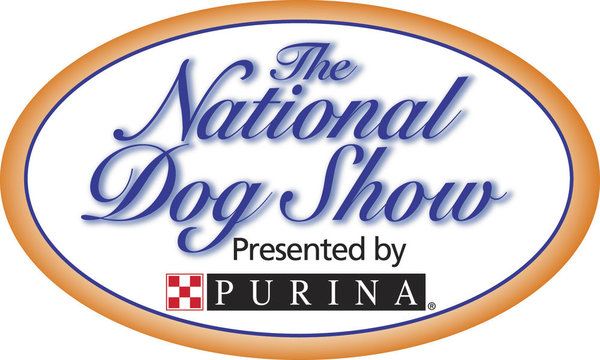 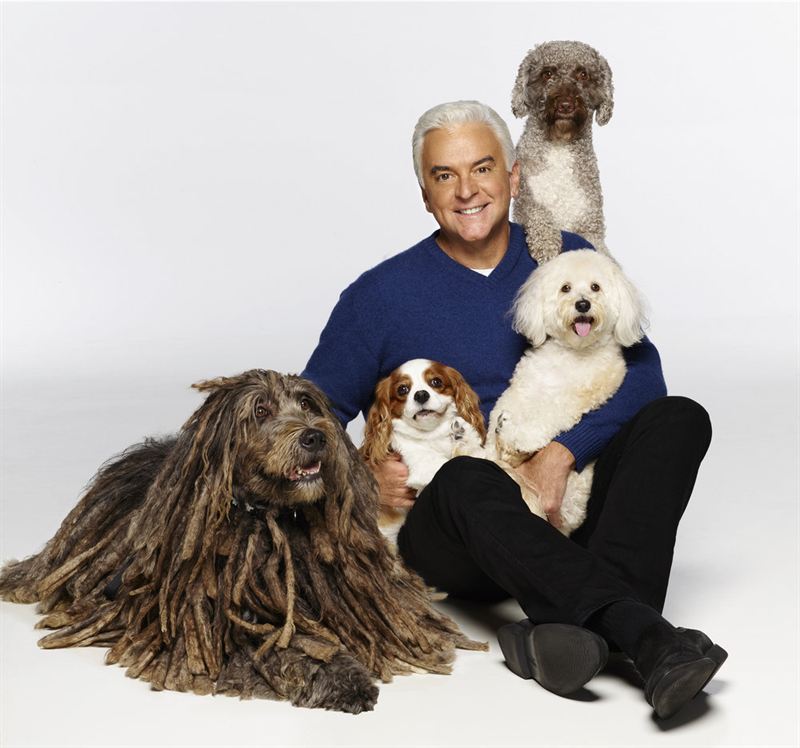 “I'm thinking a bit outside the box as I prepare for my favorite day of the year,” said O’Hurley. “While the judges look for excellence in a dog’s eyes, the coat, and the way they ‘stack,’ I’ll be watching each dog’s tail.  A dog’s tail is attached to their heart, and with every wag, it shows how much love is being spread across the world on Thanksgiving.”

Last year, Nathan, a playful Bloodhound whose stadium ring antics won over the crowd, was named Best in Show from among the seven group winners.

An established family holiday tradition, the broadcast reached more than 20 million total viewers last year and is part of a five-hour block of family programming. The telecast will showcase some 1,700 purebred canines competing for the title of Best in Show, with enormous prestige at stake. Unlike traditional dog show coverage, the National Dog Show offers the country’s 65 million pet-owning households an afternoon of family-oriented activities, facilitated by the open format of the Kennel Club of Philadelphia event. As one of the only remaining “benched” dog shows, all of the competing breeds are on display all day for the visiting public.

NBC will present a primetime encore of this year’s “National Dog Show Presented by Purina®” on Friday, November 27 (8-10 p.m. ET/PT).

For more information on the “National Dog Show Presented by Purina®,” visit:  http://www.nationaldogshow.com